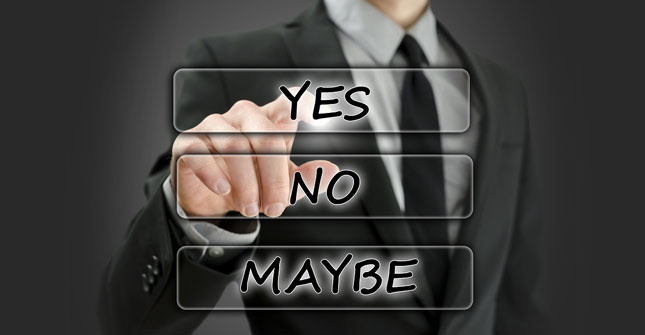 What would it take for you to kick Facebook to the curb?

Facebook has been a cause of frustration for our readers for a long time. Were all those hours spent pouring into a social media platform wasted? Well maybe, but maybe not.

It was almost a year ago when I wrote an article for R & R Web Design LLC called Are Your Frustrated With Facebook? You reported your frustrations, and we listened.

A month later, we published your answers. Ninety-percent of our readers reported that at one time or another they were frustrated with Facebook. The biggest frustration that was reported was the analytics and lack of reach meaning that your fans were not seeing your posts.

Now, a year later Copyblogger has kicked their Facebook account to the curb. Copyblogger is a big influencer and one of my favorite blogs. Let’s take a look at why a company that had over 38,000 “fans” on Facebook decided that this social media platform was not worth their time.

The reasoning why Copyblogger gave up on Facebook is easy to understand.

According to their article Why Copyblogger Is Killing Its Facebook Page,

“A brand’s first responsibility is to know what’s useful to its audience. We all might love Facebook for a wide variety of reasons, but that means jack if our audiences don’t interact with us on Facebook. It’s not our job to tell our audience where we live. It’s to grow communities where they live.”

A few months ago, Brian Clark the founder and CEO of Copyblogger, decided that they needed some extra help with their Facebook page. They hired Erika Napoletano, a branding strategist, speaker, writer and most notably known as someone who has had success with Facebook.

So, Erika went to work. The first thing she did was get rid of what she calls the “fake fans” – the fans tied to “click farms” who are paid to “Like” your page. Copyblogger had these kinds of fans even without ever paying for them.

Then, she implemented an experiment working with different types of posts including sharable graphics, forced shares and questions.

A Few Take Aways – in My Mind

So, what do you think about Copyblogger’s bold choice to rid themselves of Facebook? Are you considering giving up on Facebook? Please tell me all about it.

12 comments on “Copyblogger is Done With Facebook – Are You, Too?”